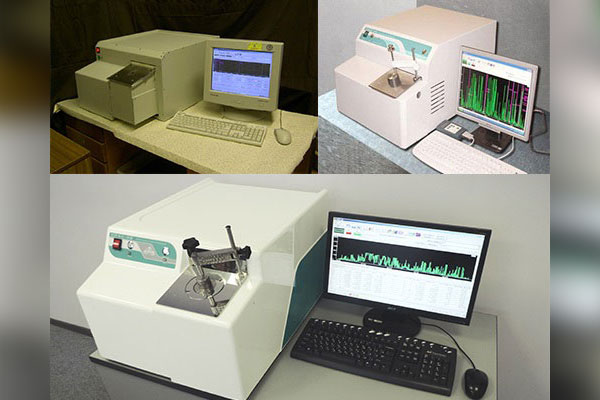 The strategy of Active Co. is the solution of the tasks of the selected market segment.

The main task is the elemental analysis of metals and alloys.

The result is the definition of the appearance of the Engineer-Class spectrometer, which has a combination of consumer and economic properties, most in demand in the mass segment of industrial enterprises.

Active Co. had developed spectrometer SPAS-02. Despite the high technical level of training of the employees of Active (from Banach space to space vehicles), some of the best specialists of St. Petersburg in their fields were involved in the development (read more Developers of SPAS-02).

The first modification of SPAS-02 was included in the State Register of Measuring Instruments under No. 34296-07.

Entering the market, successful sales. Victory in the contest "Successful entry to the market". The beginning of the SPAS-class. This is a domestic compact spectrometer at an affordable price. Next, several similar spectrometers from other manufacturers appear.

Creation of a twin that built its success on the popularity of SPAS-02.

Photo of spectrometer-twin of SPAS-02.

Update the membership of Active Co. The arrival of talented youth. Rapid development of new modifications of the main nodes.

Completion of the next modification.

The new case is made of modern composite material, which significantly increases noise immunity and stability of the spectrometer.

This is the first similar case among Russian spectrometers and the second one in the world!

Report about exhibition Expo Control 2017, in which Active Co. took part in the period from February 28 to March 2. 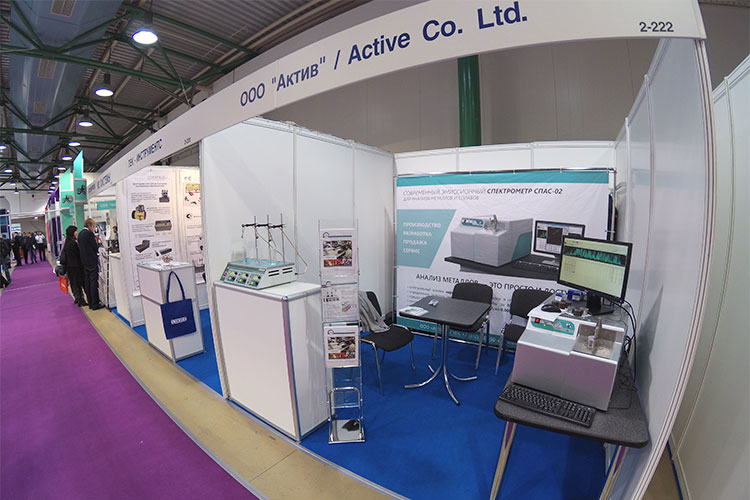 Report about exhibition Expo Control 2017, in which Active Co. took part in the period from...

Spectrometer SPAS-02 at the Expo Control 2017 in Moscow

Expo Control is the most unique and comprehensive trade show in Russia yearly demonstrates to... 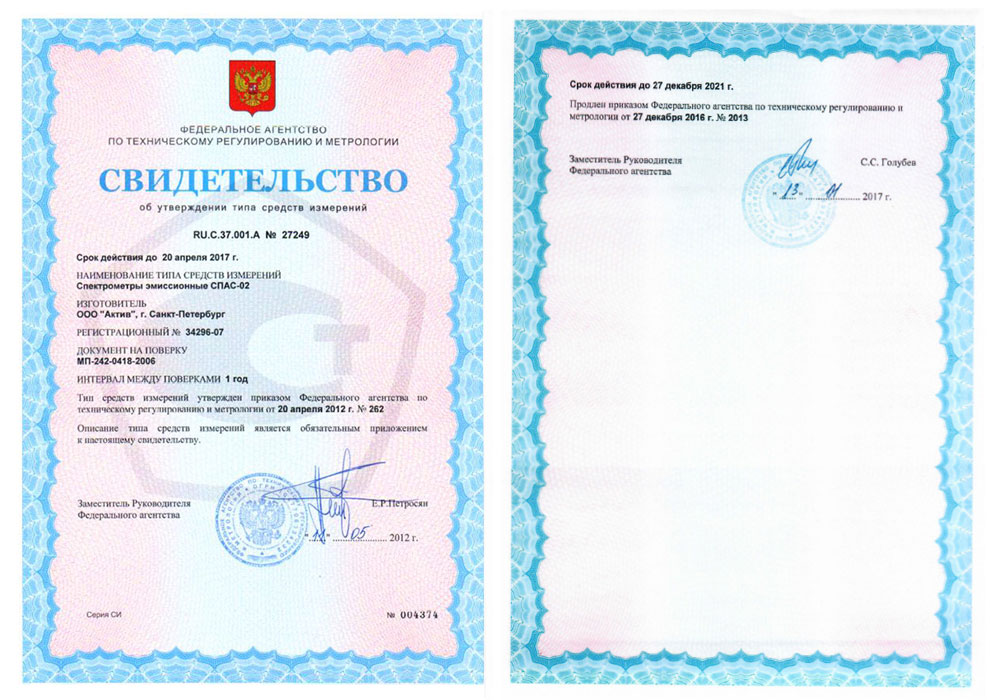 The certificate of approval and verification of measuring instruments of Russian Federation (OES...

To the attention of specialists choosing a spectrometer: Please, read this article! 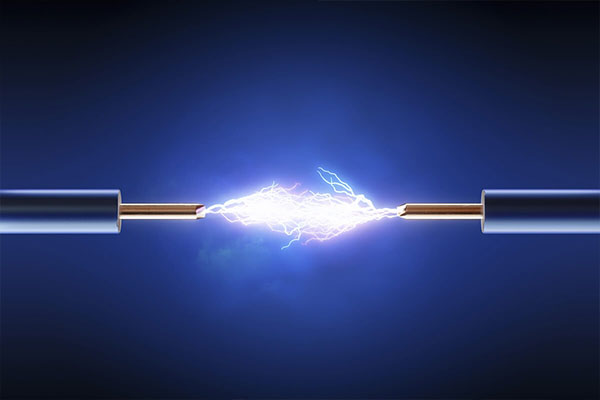 What is the pre-TR tube for

Many Customers and Users of spectrometers ask this question.